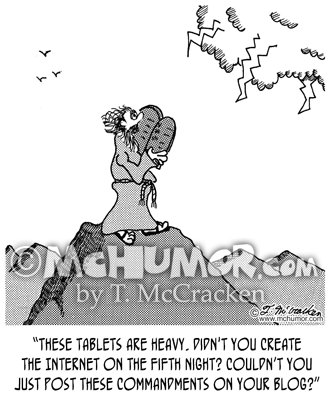 In April 2014 Watermelon Web Works hired two external consultants to figure out why Google hated the site they had redesigned for me.

One of the consultants’ conclusions was that Google penalized the site because it had “thin content.”

Google, according to Watermelon, likes blog posts. Lots and lots of them.

Blogs, according to Paul Clerc, Watermelon’s top web guru, were “like candy to Google.”

And cartoons? They were like boiled Brussels sprouts to Google? END_OF_DOCUMENT_TOKEN_TO_BE_REPLACED 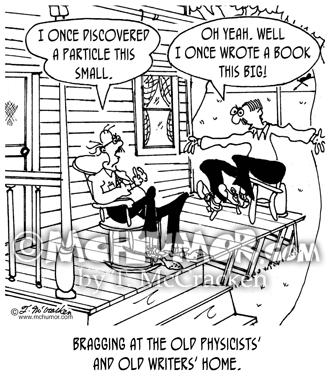 My web gurus say I have to start blogging and using Facebook more to drive traffic to my cartooning website. It used to be just having great cartoons was enough. The good old days. Yikes. I don’t want to sound like a grumpy old curmudgeonly fuddy duddy, so here goes. END_OF_DOCUMENT_TOKEN_TO_BE_REPLACED