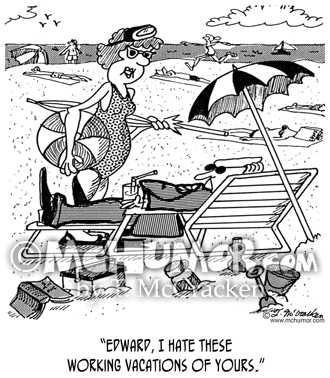 The Oregon coast has topless beaches in that if you’re feeling particularly frisky, feel free to take off your sweatshirt. I feel practically nude if I’m not wearing a sweatshirt.

When it’s 100° inland, it’s often foggy and windy on the beach because cold air is sucked off the ocean.

“Honey, it’s 100° in Portland,” I imagine someone saying, “but only 50° in Yachats. Let’s spend the weekend on the beach.” They come wearing shorts and flip-flops and since it’s 50° they buy a coastal sweatshirt.

A month later the scenario  repeats itself. One of them says, “Honey, it’s 100° in Portland but only 50° in Yachats. Let’s spend the weekend on the beach.”

Again they come wearing shorts and flip-flops, and, having left their coastal sweatshirt at home, they buy another. I’m not complaining. It keeps our economy going.

I imagine going into peoples’ homes in Portland, opening their closets, and having dozens of coastal sweatshirts come tumbling out. Eventually they have so many they give them to the Goodwill, which is where I buy all my coastal sweatshirts.

Early last century the railroads tried to lure people to the coast claiming we had a Mediterranean like climate. Yeah. Right. What the real draw was booze. Even then most of our visitors came from the Willamette Valley and at the time it was dry (i.e., alcohol was banned). Alcohol flowed freely here and if you drink enough you might think you were in the south of France. Hey, drink enough and you might think that when I’m not wearing a sweatshirt I’m a Greek Goddess.

Cheap Weather Cartoons and Beach Cartoons for use in books, presentations, etc. 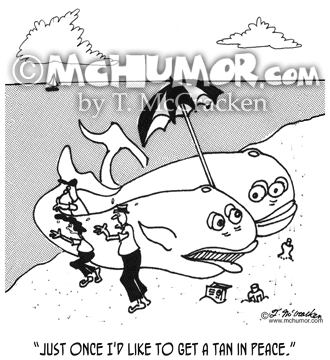 Frank DeRoy, first assistant lighthouse keeper at Heceta Head Lighthouse, knew exactly what to do when a dead whale washed ashore in the early 1900s: have his wife, Jenny, take a photo of him standing on top of it posing muscle-man style. END_OF_DOCUMENT_TOKEN_TO_BE_REPLACED 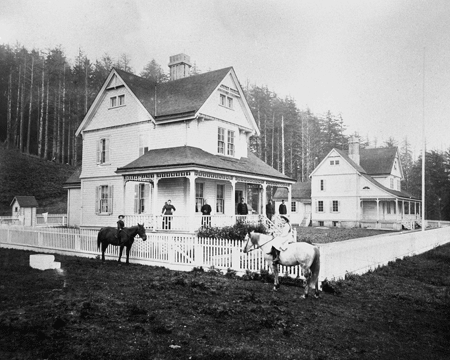 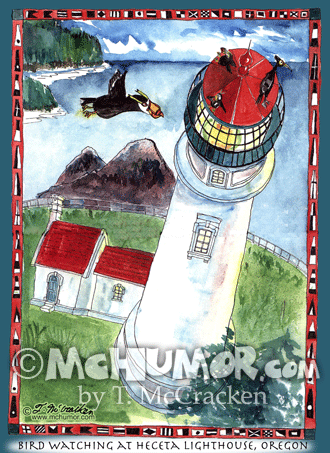 When I was a naturalist for the Forest Service in the 1990s one of the more peculiar “other duties as assigned” I was assigned was to help restore Heceta Head Lighthouse Keeper’s House. I can tell you stories about all the keepers and their families who lived and worked at Heceta, I can explain how a Fresnel lens works, and I can list every fact, figure, and date that has any relevance to Heceta, but the only thing people ever ask me about is the ghost story. So here it is. END_OF_DOCUMENT_TOKEN_TO_BE_REPLACED