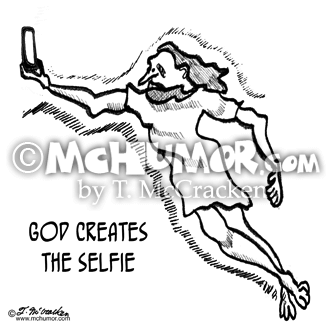 Would you buy a cartoon about Edwin Meese? “Who?” I assume most of you are asking. He was Ronald Reagan’s Attorney General. I hope most of you at least have a vague notion of who Ronald Reagan was. Anyway, even though I’m the one who drew these two cartoons about Meese in the 1980s, I can’t tell you what incident they’re about. I’m assuming they were once funny. I was paid for them. END_OF_DOCUMENT_TOKEN_TO_BE_REPLACED