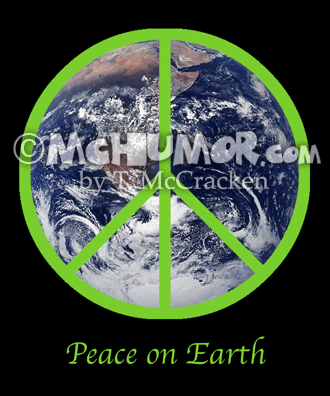 It was a weekend evening and the U.S. embassy had no one on duty that could help until morning. In the meantime, the person who answered the phone said I needed to report the loss to the local police. END_OF_DOCUMENT_TOKEN_TO_BE_REPLACED